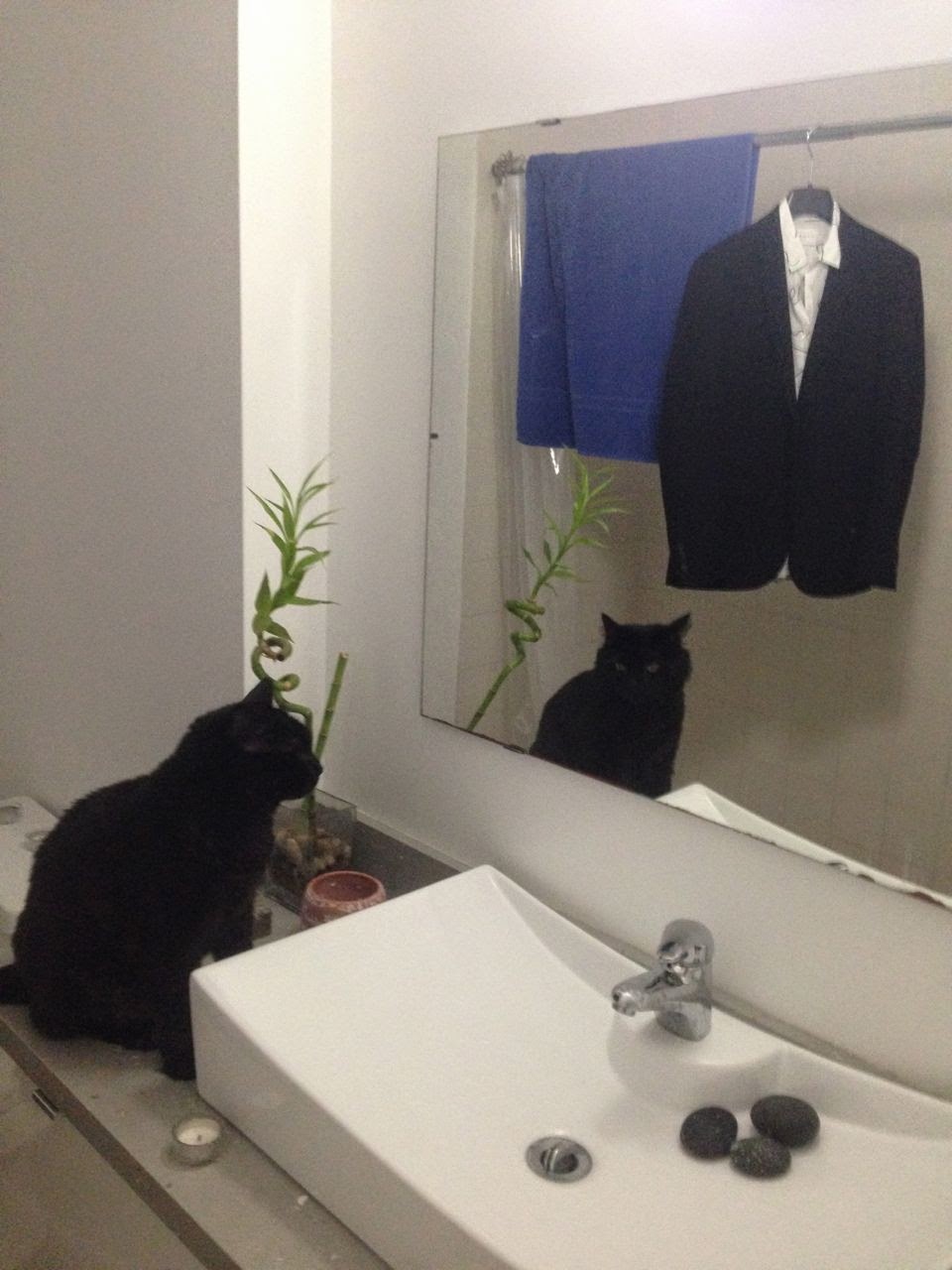 As Daniel pointed out, he's always wearing a handsome black suit so he doesn't understand why it takes me so much effort to get dressed up.  Hopefully it was all worth it, I mean, don't you agree this was the mall I was meant to work at: 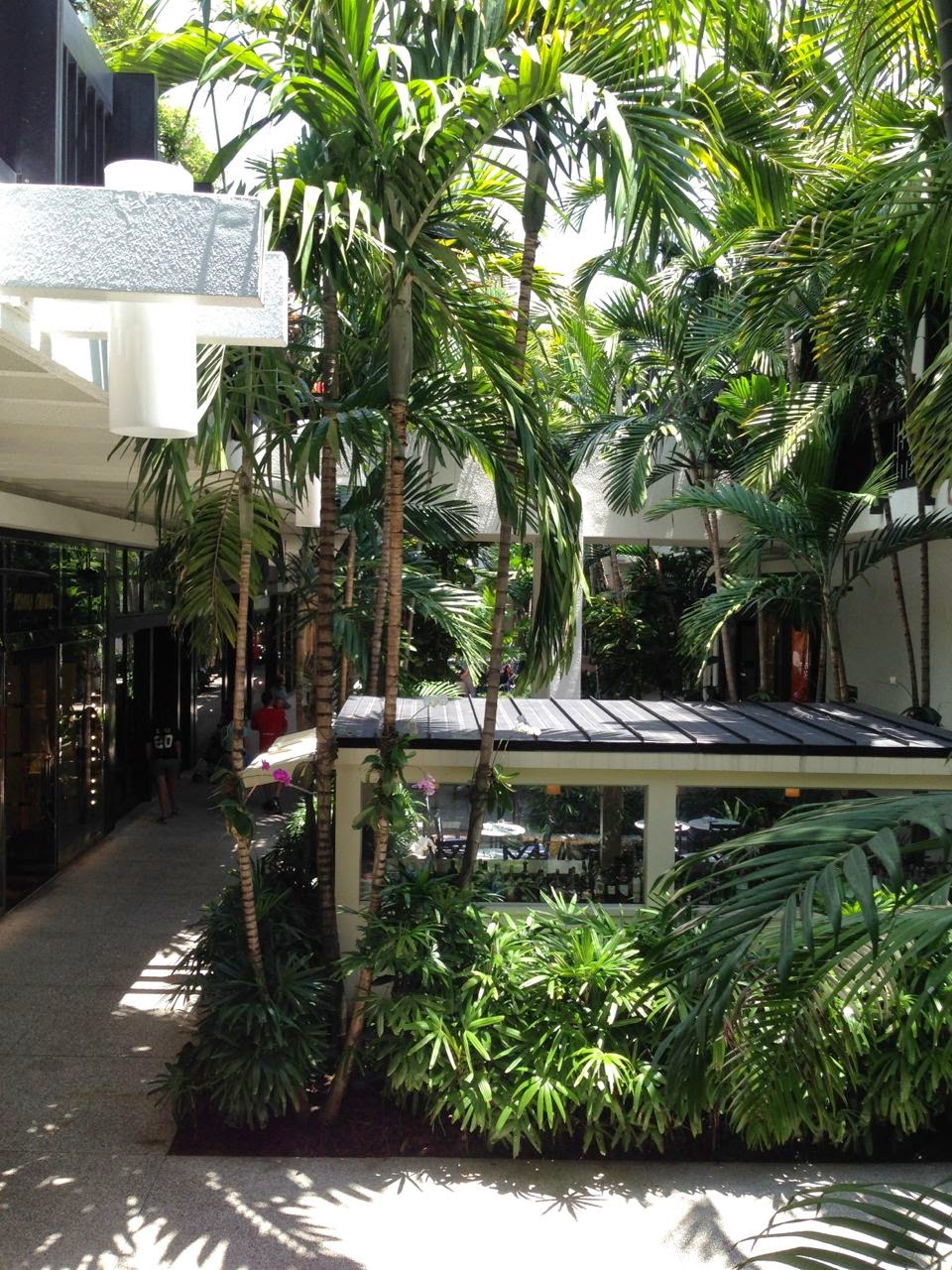 Every time I go there I half expect to catch Betty and Rue coming around the corner, lost in conversation, shopping bags in hand.

In other news about the Detective, it suddenly started raining last night so obviously: 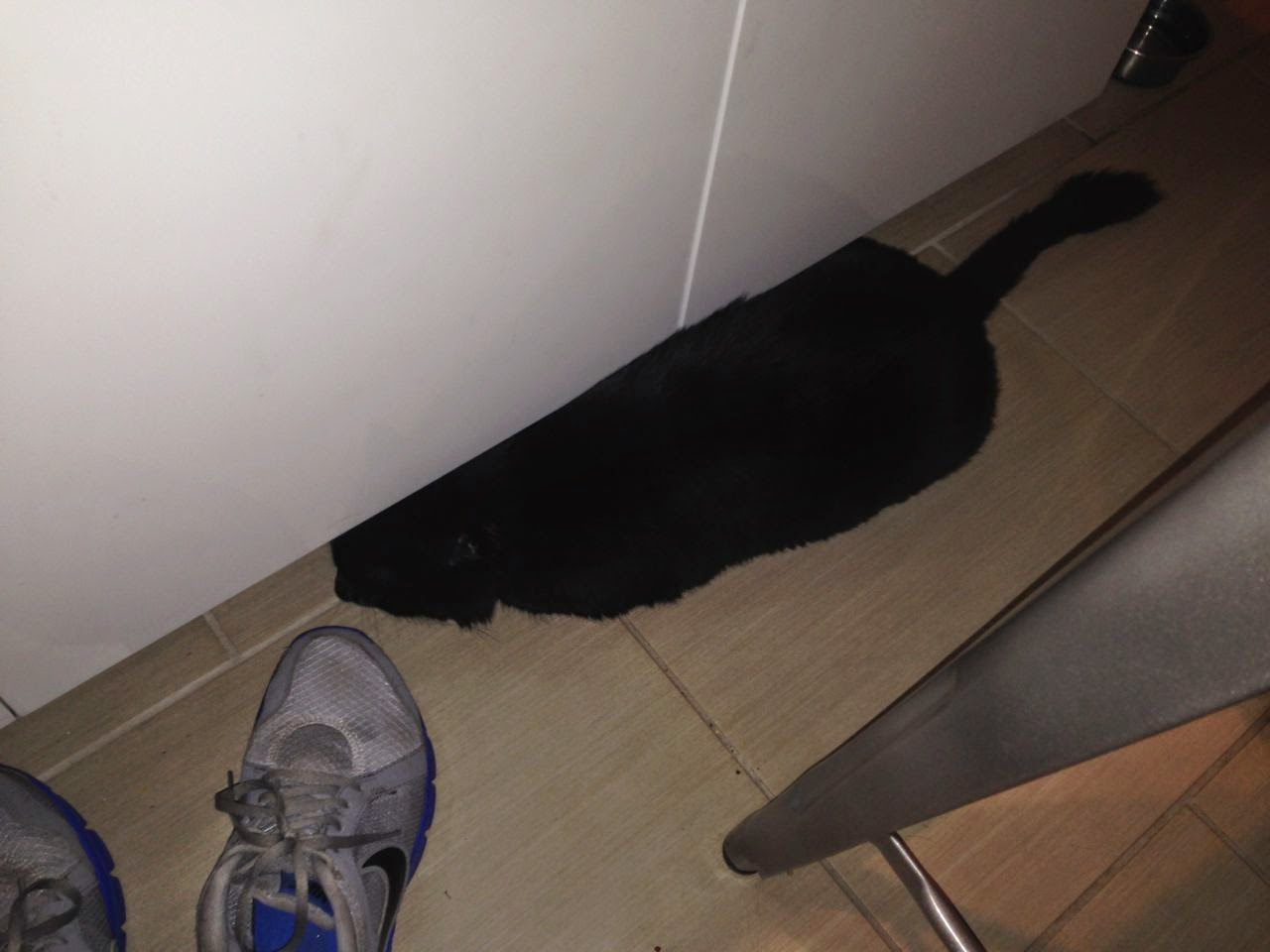 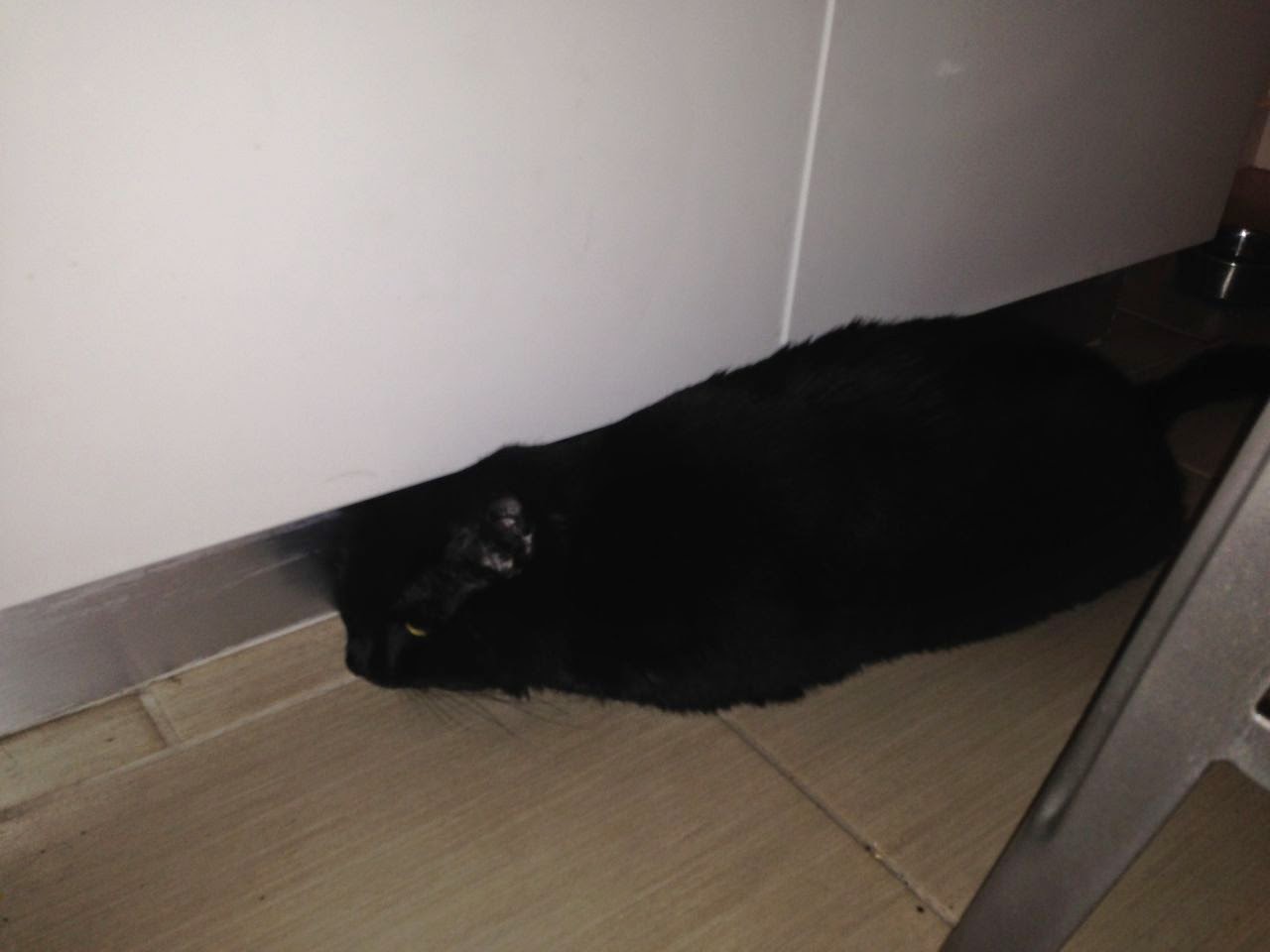 After I took those pictures he tried to creep and crawl in that tiny space.  I don't know where he thought he was going to get to. When I tried to pull him away to put him under the bed or in the shower where I know he feels most comfortable, he fought as hard as possible to remain "under" the cupboard.  So whatever, I left him there.

Weirdo.
Posted by Detective Oliver Benson at 8:05 AM