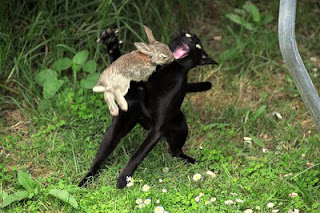 I was so caught off guard by the changing of the months that I didn't even pay my rent until this morning.  I realized as soon as I woke so I wrote a really bleary eyed check with a signature that doesn't even look like mine.  I hope the bank accepts it.

And just like that, here we find ourselves beginning the final month of the year.  Oh and the world is supposed to end halfway through too!  Lots to look forward to.

I for one look forward to the new year.  It's going to be an interesting one for me, lots of new years resolutions to work on.  All in all though I'm amazed (as usual) in the difference a year makes.  When I think of what was going on for me a year ago compared to now I can really only be thankful.

Speaking of thankful, I would also be thankful to anybody that wants to get me a new calendar for the new year.  I've not seen Barbie 2013 so I'm thinking maybe I'll have to move on to a new theme, I'm open to suggestions.  In the meantime, enjoy your final Barbie for 2012, I know I am: 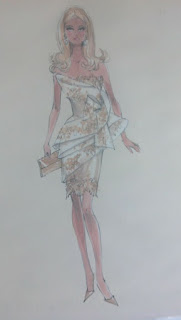 Posted by Detective Oliver Benson at 6:32 AM